We use cookies to ensure that we give you the best experience on our website. By continuing to use our site, you are confirming acceptance of these cookies. You can change your cookie settings at any time.

Ghosts of Swale – A Halloween Special 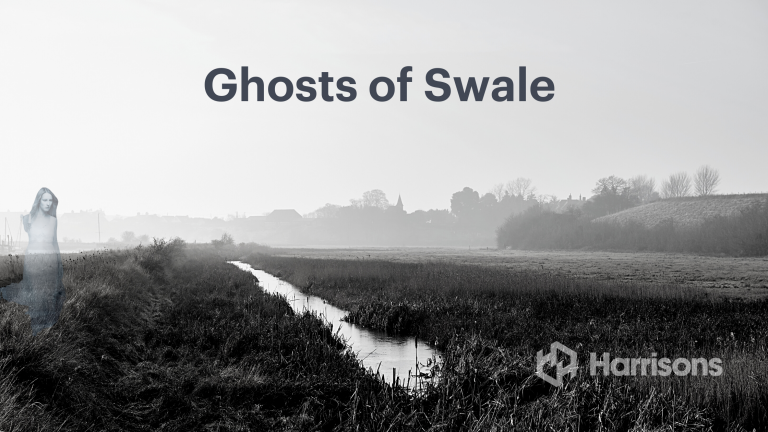 We recently asked “Would You Buy A Haunted House?” If you answered no, your options of buying a home in the Swale area could be very restricted as the areas rich and varied history mean that we share this location with many ghostly neighbours.  With today being Halloween, we thought we would share some of the most famous ethereal Ghosts of Swale.

Ask any child that has grown up in Faversham about ghosts, and the chances are they will mention Diana.  Daughter of the owner of Syndale Manor (now known as Judd’s Folly).  Legend has it, she was engaged to the son of the vicar at Davington Church.

After evensong, each evening the couple would walk from Davington, through Bysingwood to Diana’s home at Syndale.  It was on such a stroll that the couple were attacked which resulted in Diana being killed and decapitated. Her lover survived with minor injuries but was devastated with grief.  Shortly afterwards he was found hanged, close to the place where the lovers were attacked.

Today Diana’s restless soul is believed to wander the route the lovers took that fateful night with her head head tucked under her arm.

Ghost in the machine

If you are visiting Faversham, we would recommend a visit to the Faversham Museum in the Fleur des Lis Heritage Centre.  The building was formerly a pub, and is home to at least one very long-term resident, who is keen to make contact.

“The White Lady” she is frequently seen by staff and visitors at the top of the stairs.  But more curiously, she is believed to “haunt” the telephone exchange exhibit.  Staff have reported the phones on the exchange ringing, despite not being connected to any external phone lines.

Britain’s Oldest Brewery Shepherd Neame has been brewing on the same site in Faversham for at least 300 years.  The Court Street buildings which house the brewery offices today, are of a similar age to the brewery, but would have had many uses before the brewery expanded into them.

Staff at the brewery could tell you a number of ghosts that are supposed to reside within the brewery buildings.  From Annie, a possible servant, who lives in a storeroom, know as Annie’s attic.  To former directors who are often caught smoking cigars in the boardroom. 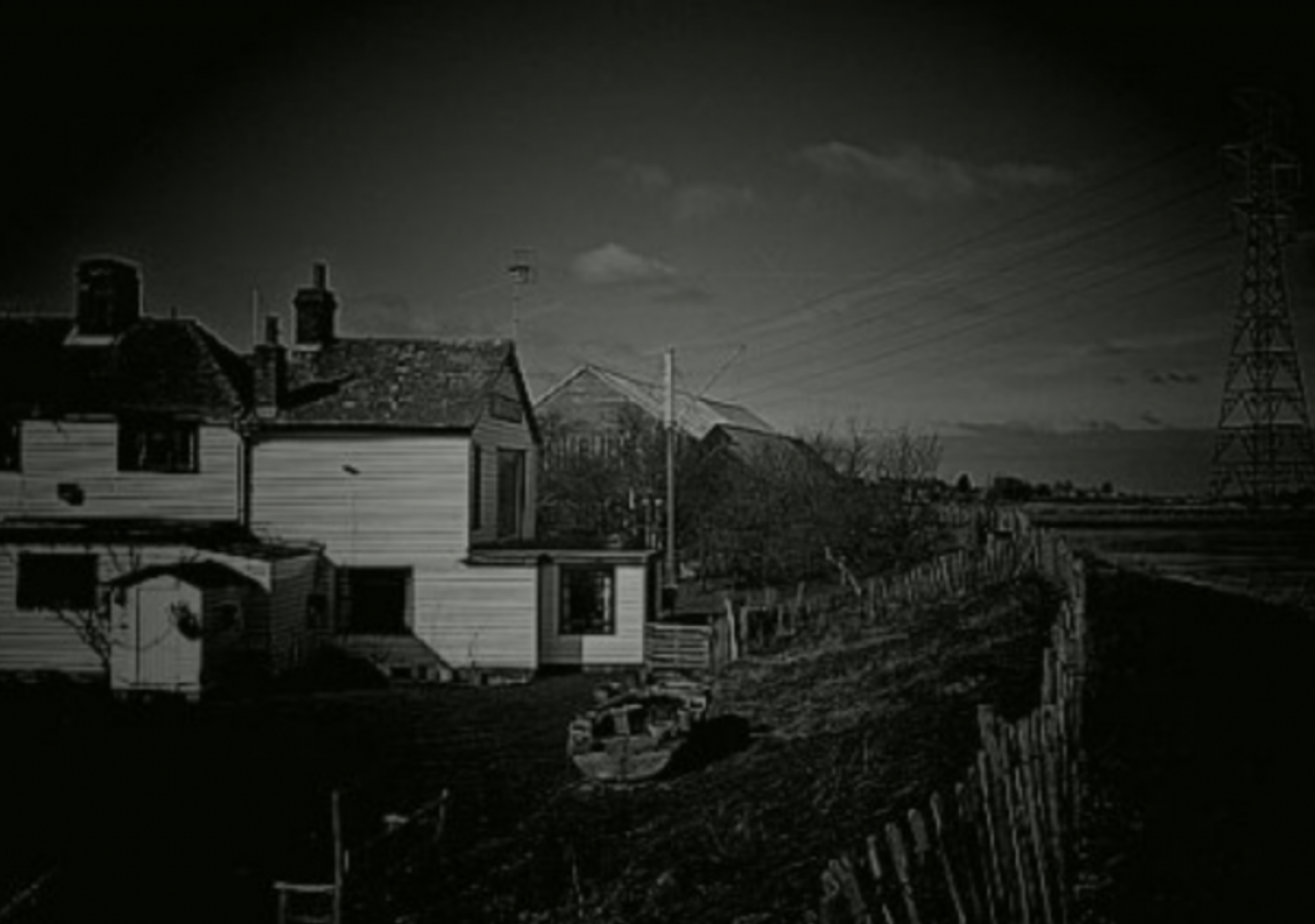 Located at Hollowshore, on the banks of The Swale.  This remote old pub and the setting lends itself to tales of pirates and smugglers.  Drinkers and staff have reported a noticeable drop in temperature, and strong smell of tobacco and rum. Occasionally they have also seen a “thick set bearded sailor” wearing a thick coat, a peaked hat and red eyes.

The story goes that a Dutch captain boat ran into difficulty along the Swale on a bleak winters night.  The captain hauled himself along the mud flats  to the door of the Inn.  With, last orders already called, the Landlord would not open the door for fear of vagrants.  The sailor passed away from exposure overnight.

A level crossing in Sittingbourne is said to be haunted by ghosts. Should you be on a train, passing this location around midnight. You may well see a ghostly apparition walking across the track.

The crossing is no longer in use, replaced by a footbridge as the crossing was an accident hotspot. The ghostly pedestrian is claimed to be one of the victims who haunts the crossing, warning travellers of the danger.

A goods train was passing the location recently at 2am.  The driver believed he saw someone on the line and believed he hit them.  The train was brought to a standstill, and the emergency services called.  Despite a thorough search, nothing was found. The driver is credited with the belief that the apparition foretells impending danger.

Smile, you are on camera

Many cynics wonder, if ghosts exist, why are they not caught more often on camera given the amount of technology we have at our disposal?

Local photographer, Laura Dickson believes that she has captured a series of apparitions in her photographs, including a faceless monk at St Peter and St Paul Church in Borden.  After an afternoon photographing the church, she spotted the figure in the window of the church, which appeared to show a faceless monk in a habit.

This is not the only time Laura believes she has captured a ghost in her photographs.  For the full article take a look at Kent Online’s 2014 article

Pubs often attract spiritual visitors, mostly without issue.  However, the Old House at Home plagued by a ghost who has very bad manners.  The resident ghost is credited with making eerie noises and moving furniture across rooms.

But it doesn’t stop there, The pub’s owners once claimed to have been tossed out of their bed while they slept.

Another time the barmaid, all alone in the basement, was hit on the head by a barrel top which had been thrown. Remember your hardhats if you pop in here for a pint!

Paranormal investigators who visited this pub said they reported the strange sound of phantom footsteps and some even felt seasickness overcome them while they were there.

One of the area’s oldest pubs also has one of the longest haunted pasts. Since its original incarnation as the Swan Inn in the late 1700s, the Red Lion is believed by some to have been haunted by the ghost of a former prostitute and her beloved dog.

Amateur ghost hunters should also listen out for the sound of phantom hoofs and bells mysteriously ringing themselves.

Now residential flats, this former hotel has hosted the likes of George II and Lord Nelson. Now it is better known for hosting a range of ghost and ghouls.

They include a crying baby, an eighteenth century man making non-existent cups of tea and a tall gaunt man clad in bandages.  Former hotel guests reported sound of chains clinking.

On Sheerness Docks, a shiphand claimed to have seen a tall apparition in Elizabethan clothing walking ABOVE the road.

As the ghost reached the Garrison Port Fort he passed through the wall, disappearing completely. 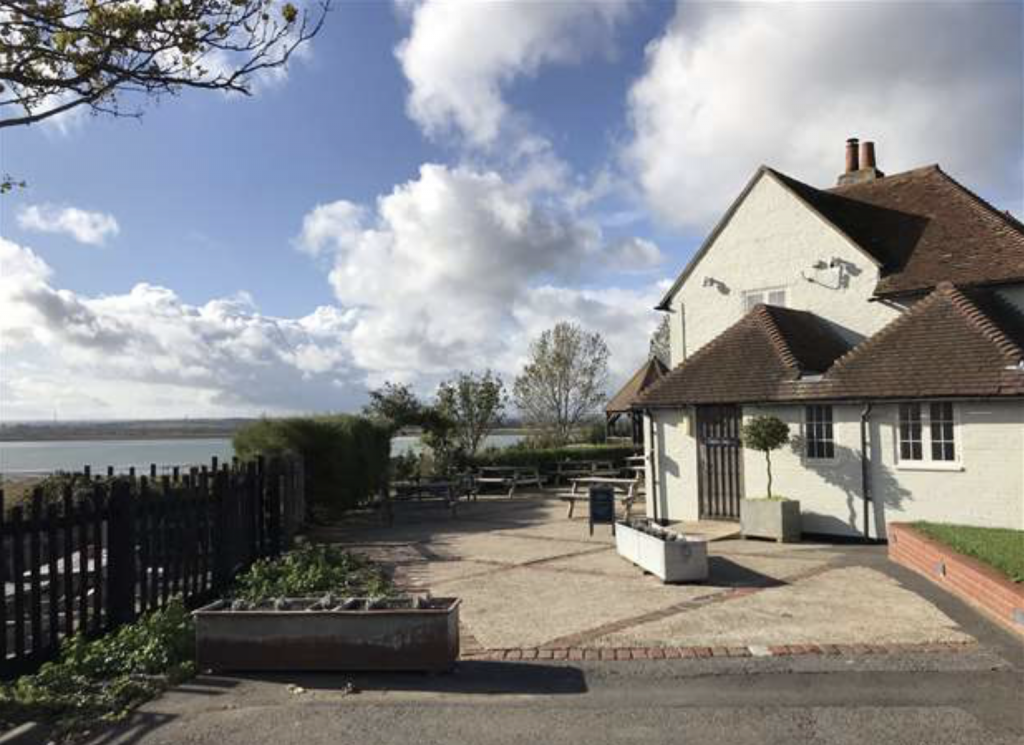 Overlooking the Swale Estuary, The Ferry House Inn is a Grade II listed 16th century building.  Tragically, in 1954, a local man drowned when his boat capsized. Staff believe his spirit haunts the pub.  They repeatedly report the unusual feeling of being watched while they work.

During a vigil at the inn in 2004, paranormal investigators heard noises coming from the cellar and photographed a spirit they believed to be that of the drowned man.

This hotel has gained worldwide infamy due to CCTV footage showing potential poltergeist activity there.

In one video, a pint of beer appeared to slide across a table and smash onto the floor without being touched.

Staff have also reported hearing strange noises throughout the hotel. Lights that turn on and off in the rooms, locks that unlock themselves and many other unexplained issues. One guest claimed to have seen a little girl appear at the foot of one of the bed in one of the rooms.

So there you have it, our Halloween blog on ghosts in Swale, do you think we’ve missed any? Do you live with a ghostly roommate? If so, we would love to hear from you, contact us via hello@harrisonshomes.co.uk

And remember, don’t have nightmares! 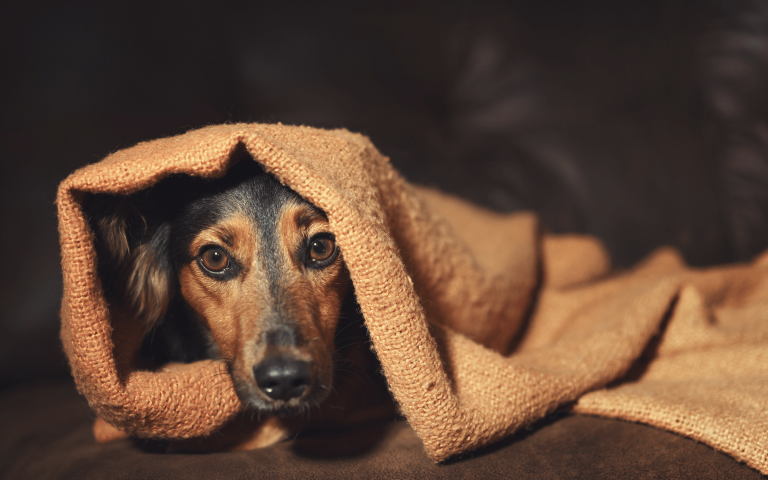 How to support your dog on Bonfire Night 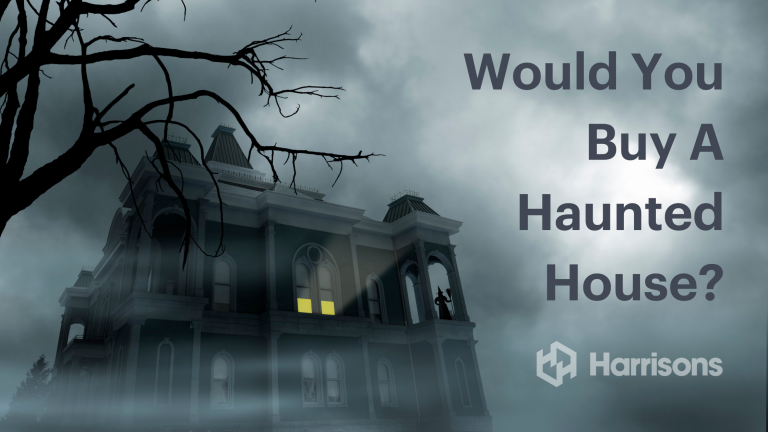 Would You Buy A Haunted House? 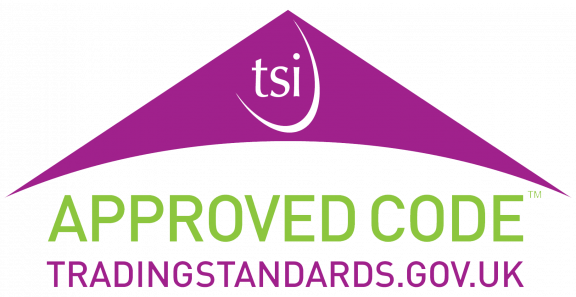 Added to
my favourites